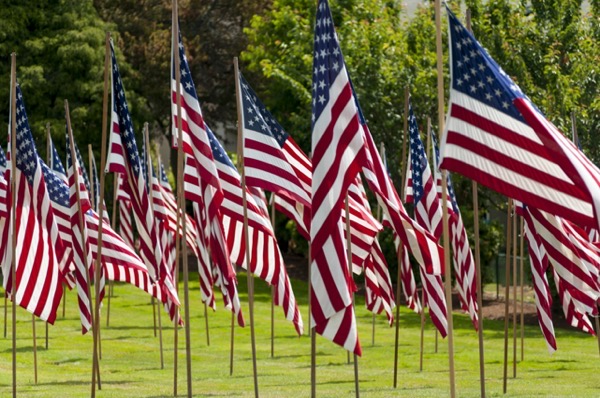 [I only have one post about politics on this blog. It’s time for a second one…]

This election is a referendum on who we are as a people. On whether or not we’re going to preserve basic precepts of American democracy. On whether or not we’re going to restore fundamental human decency to our nation. Unfortunately, we must recognize that a vote for Republicans right now – or for any non-viable third party candidates (sorry) – is an affirmative vote for four more years of…

America has always been an imperfect nation. We have yet to live up to our espoused ideals of liberty, equality, freedom, democracy, and justice for all. But like in previous chapters of our history, we have a stark choice this fall: we can vote for America as it should be and the continual striving to be better and more inclusive, or we can vote for the dark forces of division, ugliness, and autocracy that have emerged once again.

The Democratic Party has numerous flaws right now. But I’d be willing to stack up that list against the one above any time. Sadly, over the past four years Republicans have shown us who they are right now. There seems to be no corner of America that they are not willing to erode and destroy. They currently favor a declining minority that is desperately and tyrannically attempting to hold onto power at the expense of the rest of us. They are more than willing to proudly support a President who spends his time golfing, watching Fox ‘News,’ rage tweeting lies and insults, and destroying our country. It’s time for us to vote out as many of them as we can, and force the once-proud party to confront its internal demons, cowardice, disrespect for the norms of democracy, and growing irrelevance to a younger, multicultural population and electorate (since they won’t do it themselves). We not only have to vote out Trump, we have to vote out every single enabler as well.

Our more-fragile-than-we-thought democracy deserves nothing less. Vote for America. And then talk with your family members and neighbors about how we move forward from here.