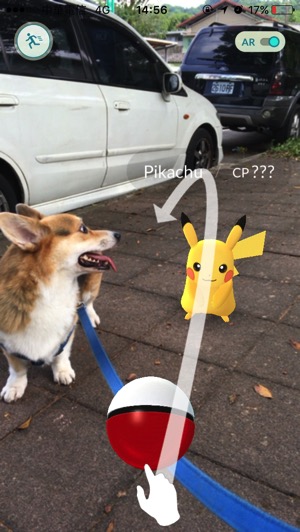 Three days after the launch of Pokemon Go here in the United States, a central office administrator told me that his superintendent had emailed the entire district leadership team, warning them about the game because “six teenagers already had been killed by wandering into traffic while playing the game.” The administrator with whom I spoke said that he was concerned and also curious about what I thought.

A five-second Google search shows that the superintendent’s email is completely false. Some other funky, mostly harmless stuff has happened – as well as many positive stories too – but six teenagers killed in traffic is not one of them. There are a number of Pokemon Go hoaxes floating around and, of course, the usual handwringing, freaking out, and alarmism that accompany the launch of any new technology popular with young people.

I gently explained all of this to the administrator, and he was quick to note that this was not the first time that the superintendent had been alarmist regarding youth and technology. We had a good conversation and he walked away feeling more relaxed and informed.

The larger issue is our obligation as school leaders to avoid irresponsible fearmongering. Our messages and behaviors influence our educators and communities. They usually trust the information that we send them as principals and superintendents. I am pretty certain that we have a deep obligation to at least do some basic fact-checking instead of disseminating easily-disproven falsehoods. Otherwise we contribute to the fear and anxiety that already exist regarding youth and technology and impede our own technology integration efforts.

If we wish to facilitate digitally-rich learning spaces so that our students can use learning technologies in interesting and instructionally powerful ways, we can’t keep weighing down the fearful side of the balance scale…