I am posting Chris Lehmann’s recent post almost in its entirety because it’s that important. Some pictures are below…

there are a lot of powerful folks right now who are advocating for a pedagogy that they do not want for their own children. Some of these powerful people are running networks of schools that have a pedagogical approach that is directly counter to the educational approach they pay for for their own children. Moreover, these same powerful people tend to get upset when asked about the disconnect, saying that that question is off limits.

I don’t think it is.

I think we should ask why people of power advocate for one thing for their own children and something else for other people’s children, especially when those other children come from a lower rung on the socio-economic scale or when those children come from traditionally disenfranchised members of our society. I think that’s a very dangerous thing not to question.

Because we’ve done this before in America, and when we did that to the Native Americans, it did damage that has effects today.

To me, when you ensure your own child has an arts-enriched, small-class size, deeply humanistic education and you advocate that those families who have fewer economic resources than you have should sit straight in their chairs and do what they are told while doubling and tripling up on rote memorization and test prep, you are guilty of educational colonialism.

And it’s time we start calling that what it is. 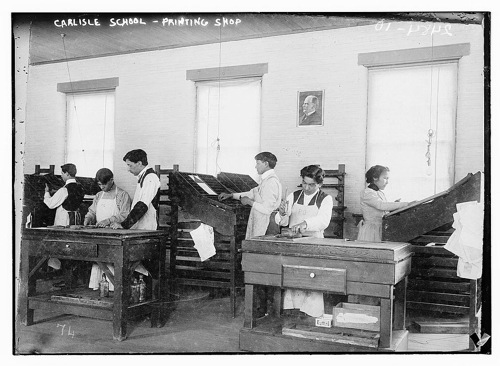 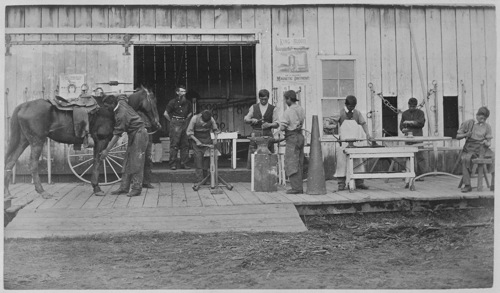 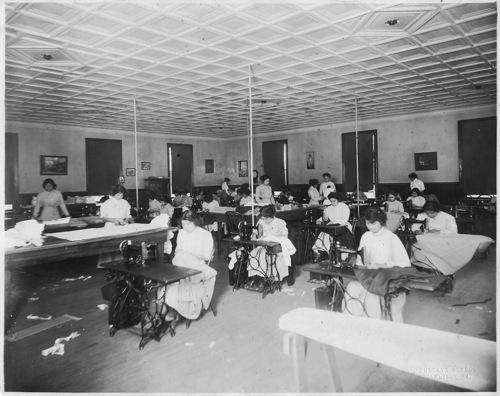 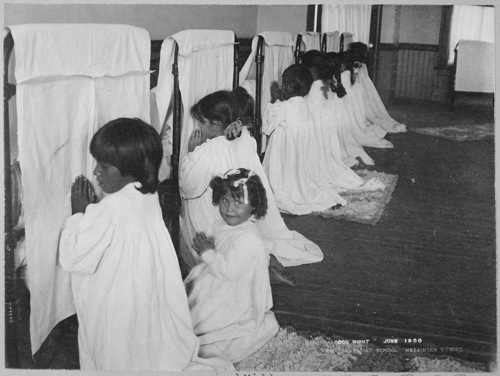 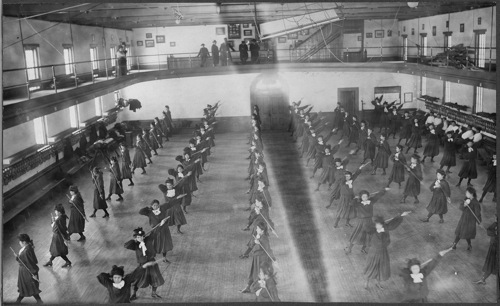