What do you want school to be? [VIDEO]

by Scott McLeod | Aug 28, 2018 | Leadership and Vision, Learning and Teaching

A wonderful video from the Early Learning Alliance. Some of my favorite quotes include:

How could you use this video in your own setting? Or, better yet, what could you make with your own community?

[The standards movement is] well intentioned to raise standards, but the mistake it makes is that it fails to recognize that education is not a mechanical impersonal process that can improved by tweaking standards and regularly testing. . . . It’s a human process. It’s real people going through the system and whether the system takes into account who they are, what engages them, isn’t incidental. It is the core of what education is.

By the time [kids] are educated I want them to come out knowing what they are personally good at and interested in, what their strengths are and where they might like to go after school. I want them to feel confident that they can face the challenges that life will throw at them and they can begin to make their way to become productive members of the community.

Notes from the UNI Education Summit

Notes from the UNI Education Summit in Cedar Falls, Iowa a couple of weeks ago… 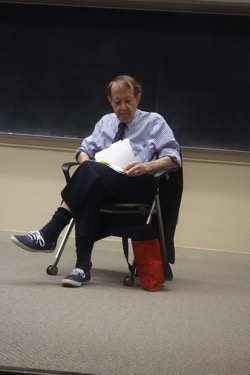 Jonathan Kozol (wow, was he wonderful to listen to…)

Filling up versus drawing out 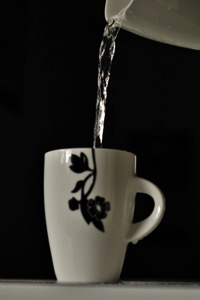 Many people think that educating a child is akin to filling a cup. Open heads and pour in knowledge, skills, and virtues. This metaphor is seductive because it calls on deeply-held stereotypes that paint poor and minority children as not having enough drive and smarts.

But the original meaning of education is “to draw out,” not to “fill up.” . . . [we] need to create classrooms that draw out what students already have inside them. Often times, current performance underestimates potential.