Time it took my article to appear in print: 3 years.

Time it took this blog post to appear online: 5 seconds.

[P.S. Not trying to pick on JSL; they’re great. This is an issue endemic to most of our print publications in higher education…] 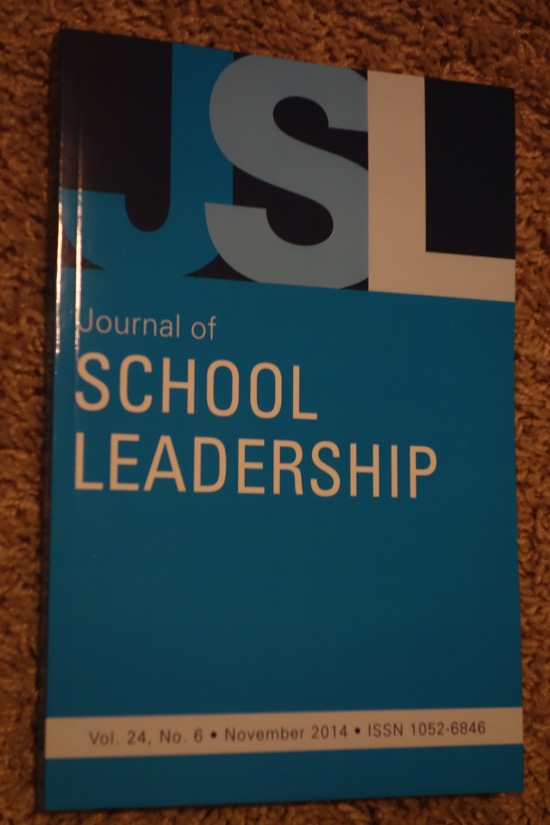 Publishing in a print journal is only minimally ‘public’

Let’s face it. “Publishing” one’s work in a print journal that languishes on a dusty shelf in an academic library is a fairly minimal definition of making something public. So the real issue here is that we are simply not accustomed to our work being discussed in public. Ever. Period.

1650 was closer in spirit to the time we live in now than it was to 1450. The change was so enormous …but what was also clear is that there was never a moment where everybody said, “Oh I get it. This is what the printing press is going to do. Well let just do that thing.” It was 150 years of chaos and blood shed when people almost literally didn’t know what to think, right. It was perfectly clear that the printing press had broken a bunch of ancient institutions but no one knew what would replace it and you could never replace it even if you did know because those new institutions needed time to mature