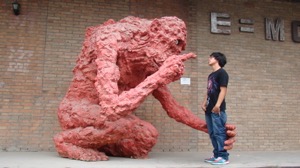 We’re so quick to bemoan the lack of ethics in our students. They cheat. They copy. They take shortcuts on the work. We complain incessantly about their work ethic, their commitment to their classwork and homework, and their failure to find interest or meaning in the learning tasks we put before them.

1. If we repeatedly put meaningless work in front of students – and, in turn, they repeatedly do whatever it takes to get that work out of the way as quickly as possible so they can get back to something more meaningful in their lives – whose ‘integrity’ is the real concern?

2. If our responses to the first question are along the lines of ‘we know better than they do what they need’ or ‘there are things students have to learn in this class (and that might mean we have to force students to do them),’ is that a sign of…  [select all that apply]

a) our keen judgment and ultimate wisdom as educators?

c) our need for control?

d) our unwillingness to let children actually own their learning?

e) our complicity in the district, state, federal, and corporate curriculum / assessment machinery?

f) our own helplessness as educators?

Those in glass houses should not throw stones. – European proverb

Meaning is in the eye of the beholder. 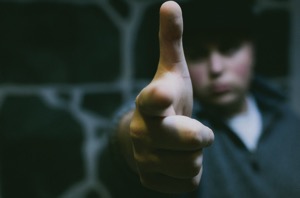 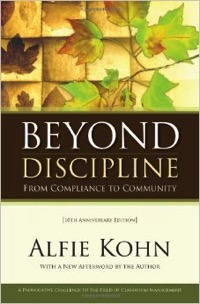 A teacher wrote to a parent:

William had several hours to complete an assignment but chose not to. He will be sent to the room of opportunity for 90 minutes tomorrow to complete it. If he chooses not to finish it, it will be a zero. Not the best way to start the semester…

Messages like this occur every day in schools: You chose to get a bad grade. You chose to be punished. You chose to be separated from your peers. Alfie Kohn reminds us that this is a ‘fundamentally dishonest, not to mention manipulative, attribution [whereby] … children are told, in effect, that they wanted to have something bad happen to them.’

There is no way that we can justify these ‘obey or suffer’ messages under the guise of ‘student choice.’ The only choice that William has here is to 1) do what the teacher wants, or 2) be punished. Neither is something he would freely choose on his own. The teacher’s language is a threat that hides under the cover of student free will and it is disingenuous (Kohn calls it a ‘pseudochoice’). If we are going to exercise our power and authority over students and force them to do our will, we should at least be honest about it.

William didn’t want to do something that I asked him to do, likely because he found it meaningless and boring. Rather than working with William to find a learning project that better aligns with his talents and interests, I am instead going to try and force William to do the perceived-as-worthless task by isolating him from his friends and peers. If social isolation doesn’t work, I am going to punish him further and will continue to do so until he modifies his behavior and is compliant with my wishes. I am letting you know so that you hopefully will help me vanquish his resistance.

Of course this message is much more difficult to send to a parent. Thus the masking language…

What are your thoughts on William’s ‘choice’ and the ‘room of opportunity?’

Does your educational organization believe in redemption?

I saw this poster recently in a middle school. And I confess it struck me the wrong way… 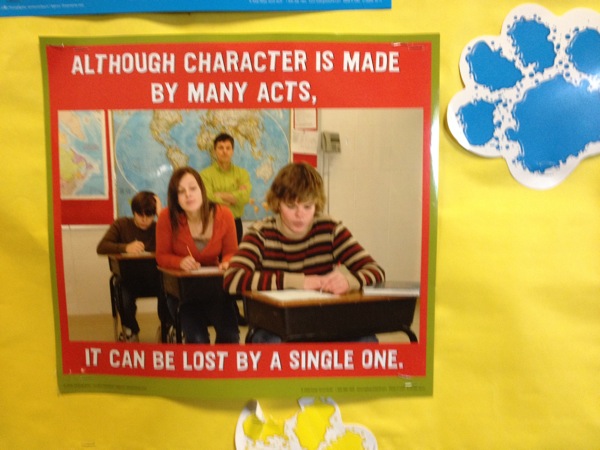 Do we really want to send the message to young adolescents that character is nonrecoverable, lost with a single mistake? Or do we want to send messages about learning from mistakes – even really bad ones – and personal growth? I think the latter…

Is your school a place that believes in student redemption? Do your youth have some leeway to make academic, behavioral, and ethical mistakes and then grow and recover from them? If so, how much? Where do you draw the line between ‘once labeled, always labeled’ and an opportunity for redemption? How do you decide that they made some mistakes but that they still are worth the effort?

How about for employees? Do your educators have some leeway to make professional, behavioral, and ethical mistakes and then grow and recover from them? If so, how much? Where do you draw the line between a firing / non-hiring offense and an opportunity for redemption? How do you decide that they made some mistakes but that they still have worthwhile value to contribute?

How forgiving are our educational systems, for either students or staff? Your thoughts? 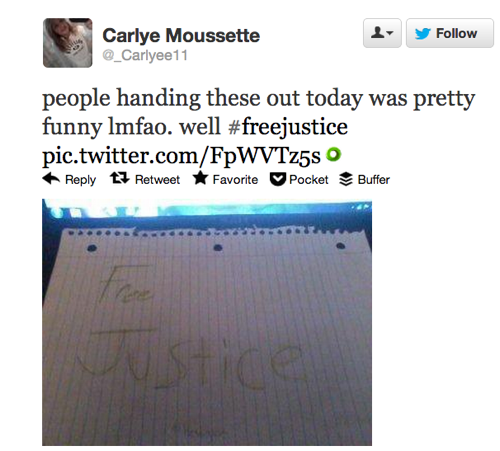