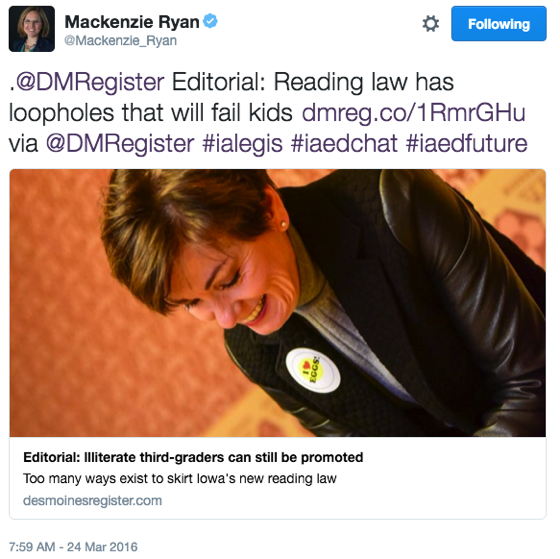 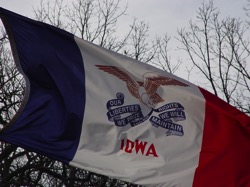 As always, your thoughts and comments are welcome…

Last year, [Ohio] State Superintendent Dick Ross published a report on the testing load in the state’s schools that showed strikingly similar results as the new Council for Great City Schools study. It found that about one-quarter of the testing in the Buckeye State was linked solely to the need for data for teacher evaluations in subjects other than math and reading. To his credit, Ross proposed that districts simply dump those tests. He made a choice, in other words.

Regrettably, the Ohio General Assembly did not go along with his recommendation – but for an understandable reason. Because of Ohio’s federal waiver, Buckeye State districts couldn’t just move to evaluations based on teacher observations and the like. If they had gotten rid of excess tests, they would have had to use reading and math scores to evaluate all teachers – gym teachers, art teachers, the whole crew. This is quite obviously inane, and it demands a change in federal policy.

The Obama administration is trying to have it both ways. It wants fewer tests but isn’t willing to give up on test-based teacher evaluations. Meaning that, alas, it has failed this test. 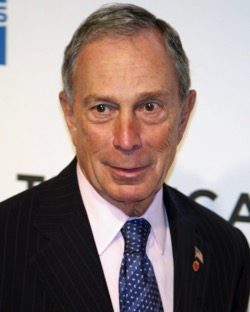 Here are some quotes from Michael Bloomberg about testing students, with my annotations in italics…

The P in public education 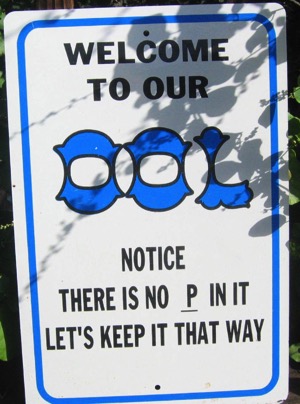 Policymakers are fond of noting that teachers are the number one school-level influence on student learning outcomes (note: non-school influences are far more significant). Despite politicians’ claims that they value and appreciate teachers, however, we are seeing the following from legislatures all across the country:

All of this is simple, really. If we keep pissing in the public education pool, don’t be surprised when no one wants to swim in it.