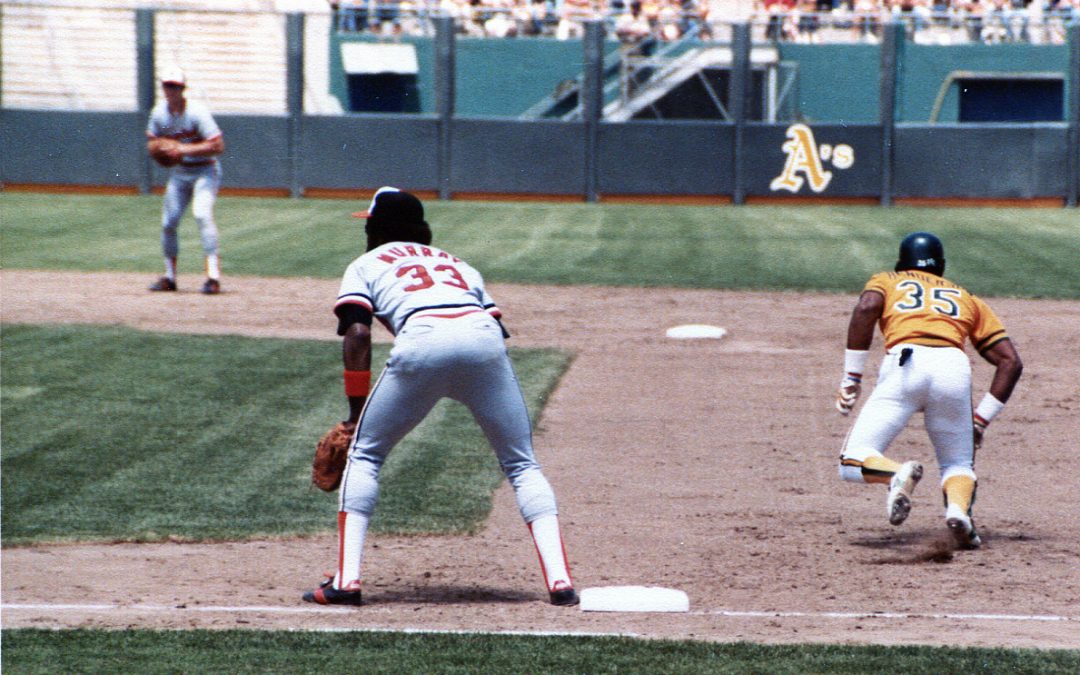 If you didn’t know, I’m a huge baseball fan (Go Twins!). This year I’m particularly excited because I have not one but TWO fantasy baseball leagues. Woo hoo!

The first season of BlogBall started way back in 2008. All educators, all ‘edubloggers’ (thus the league name). We added a second league in 2009, and then a third league in 2010. That turned out to be too many, so we consolidated back to one league and have been going strong ever since. Most of the managers in BlogBall22 have been around since those early days. I’m grateful for their loyalty and dedication. They’re an awesome bunch of humans and baseball fans!

This year I thought it might be fun to try a second league again. I started reaching out to folks and… voila!

We don’t play for money. Just bragging rights… You’re forewarned: I probably will post occasional updates here throughout the season.