Why must we ask the 21st century to wait outside our classes? 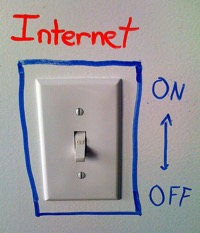 why must we ask the 21st century to wait outside our classes? Is it just to protect the lecture? We know what a classroom designed around lectures, notes, and quizzes can do, and it is not impressive. . . . Perhaps by embracing the new forms and structures of communication enabled by laptops and other portable electronics we might discover new classroom practices that enable new and better learning outcomes.

There is a robust body of research exploring alternatives to the lecture. Never before has technology been so able to support a new understanding of learning but, as Rivers argues, suppressing the use of new technologies avoids and ignores such discussions.

There should be a corollary to the admonition [to students], “Bring energy for learning; be interested and engaged,” such as “Faculty will resist talking at you. Instead they will capitalize on your energy for learning by developing personalized learning environments characterized by meaningful interaction.”

Deborah Meier argues in The Power of Their Ideas, “Teaching is mostly listening and learning is mostly telling” (1995, p. xi). Likewise, Decker Walker contends in Fundamentals of Curriculum, “The educative effect is greater when students do something than when something is done to them” (1990, p. 479). University faculty rarely apply these aphorisms because they think of themselves first and foremost as mathematicians, philosophers, and psychologists who also happen to teach. Consequently, scant time is spent thinking about whether conventional teaching methods are working. Even less time is spent crafting alternative ones; as a result, a talking at students status quo prevails. 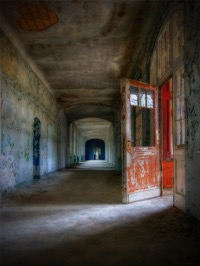 For my students and the thousands like them, the options they are given are inadequate. The bar is set low and little is expected of them. Mostly they are taught to regurgitate information at breakneck speeds under the guise of equity and the achievement gap. We need to move away from that and build schools that consider the whole person, that understand that our students have passions and interests, and that give them the tools to transcend their environments.

It’s about being given the tools to truly reach one’s full potential. . . . as one of my students stated, “It’s about opening a door to someone I never knew I could be.” 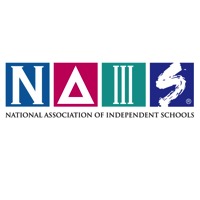 Most standardized tests aren’t objective, don’t measure a student’s ability to think, and don’t reliably predict how well a kid will do in the workplace. So what’s good about them? They’re relatively cheap to create, easy to administer, and they yield data.

Just having some fun… Feel free to use as desired! 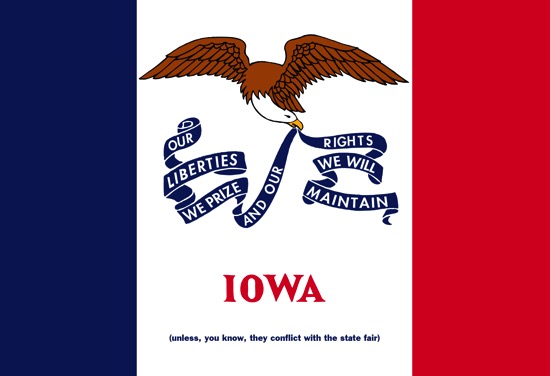 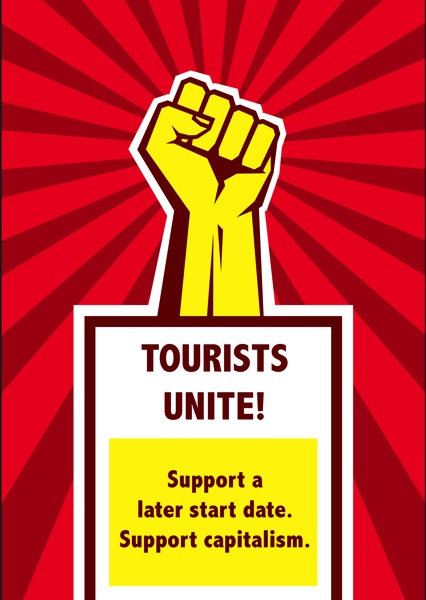 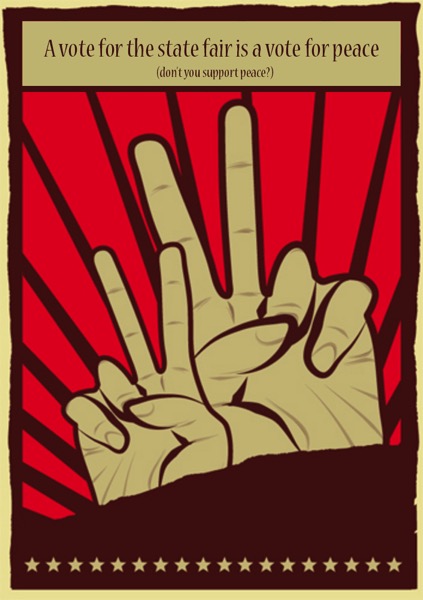 The best way to complain

The best way to complain is to make things – James Murphy

Reclaiming the language of educational reform

The words accountability, no-excuses and choice have already been claimed and defined by currently powerful policy makers and associated with their values. Their accountability language evokes the authority of the powerful to direct others to improve education, but not shared responsibility. Their no excuses language evokes blaming teachers, administrators, students and their parents for disappointing outcomes, while deflecting attention from the need to address systemic issues, such as the burden of poverty on children’s lives and inequitable school funding. Their choice language evokes the individualism of “I am my brother’s competitor” rather than the shared responsibility of “I am my brother’s keeper.”

The new definition of “ineffective teacher” is “teacher whose students score poorly on test.”

Add to that the assumption that a student only scores low on a test because of the student had an ineffective teacher.

You have now created a perfect circular definition. And the beauty of this is that in order to generate the statistics tossed around in the poster above, you don’t even have to evaluate teachers!

As long as you don’t consider the possibility that low-income students do poorly on standardized tests because they go to schools with chaotic administrations, high staff turnover, crumbling facilities, lack of resources, dangerous neighborhoods, and backgrounds that do not fit them for culturally-biased standardized tests – as long as you don’t consider any of that, one thing remains certain…

Low-income students will always be taught by ineffective low-performing teachers.

If you define “bad teacher” as “whoever is standing in front of these low-testing students,” it doesn’t matter who stands there. Whoever it is, he’s ineffective.